Southern Kaduna As The Hard Center Of Unmelted Nigerian Pot 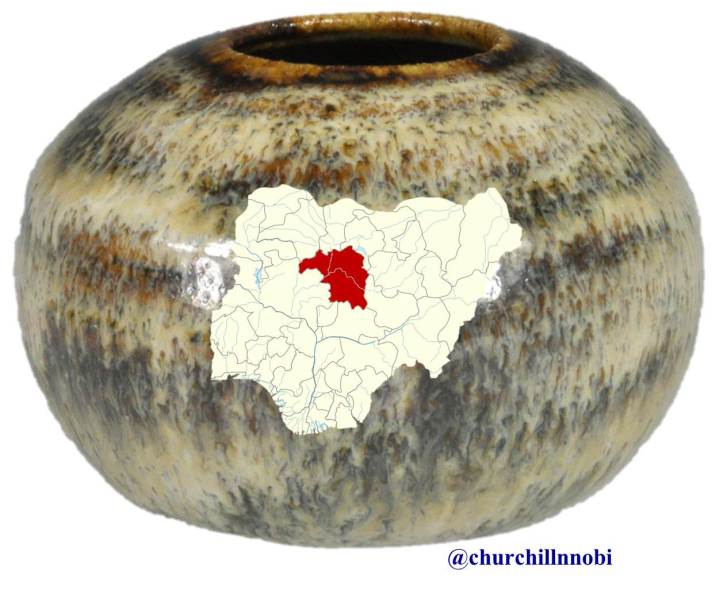 Southern Kaduna is once more proving itself as the biggest test to the survivability of Nigeria. Students of the history of ethnic rivalry in Nigeria have always known the search of ethnic harmony in Southern Kaduna has remained elusive due to the dangerous mix of politics if ethnicity and religion. As a matter of fact, religious and ethnic intolerance in Southern Kaduna is so tenacious and the will to settle old scores so zealous that resentment reigns.

What we are witnessing in Kaduna is also applicable to other several hotspots of the un-melted Nigerian pot. From Plateau to Lagos through Nasarawa, the atrocities committed by extremists are wrought by a volatile social structure pegged on deep-seated animosity. The current atrocities in Southern Kaduna are clearly crimes against humanity that are widespread and systematic. It is troubling that we appear incapable of taking any common sense action to stop the strong culture of mass murder. Where is justice for the oppressed-poor inhabitants of these communities?

Clearly, something is wrong in the dispensation of justice, not just in Southern Kaduna but the entire Nigerian system. That corruption is thriving today under a “champion” of anti-corruption in President Buhari is simply because this administration has failed woefully to set an example with corrupt officials. I can’t understand why it has been impossible for law enforcement agencies to successfully prosecute those behind this wanton destruction of lives and properties. The inaction of security agents is making many Nigerian question the will (not the capacity) of the Nigerian government to take effective action in the face of these mass atrocities. 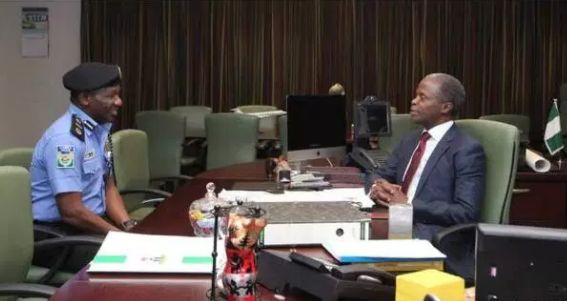 It is not enough for Acting President, Prof. Yemi Osinbajo to summon the Inspector General of Police over the inability of the police force to end the violence in Kaduna. The leadership of security agencies with the constitutional responsibility of protecting the lives and properties of all Nigerians must be held accountable. As a professor, Osinbajo should see the opportunity of Acting President as a teachable moment. He should compel nonperforming public office holders to resign or be sacked. That’s how to “teach” President Buhari the real meaning of leadership.

Blaming the attacks on herdsmen from neighboring countries as the Federal Government, Northern Governors and El-Rufia are currently doing is a mockery of the territorial integrity of Nigeria to say the least. The fact that the killings is linked to collusion by “foreigners” is more reason why the Nigerian security agencies should prioritize these crimes as a matter of urgent national importance. No excuses.

To melt this unmelted Nigerian pot, Nigerians should avoid spreading falsehood and making dangerously combustive diagnosis of the Kaduna crisis. A missed diagnosis can mean the patient isn’t prescribed the medication needed to successfully address the illness. The Southern Kaduna crisis is an explosive mix of religious and ethnic rivalry. It is not part of President Buhari’s plan to “Islamize Nigeria”.

According to records made available to journalists last year by one Vincent Bodam, the Chancellor Gurara Forum, a Kaduna-based Christian forum, over 4, 000 people were killed in separate attacks in the Southern part of Kaduna as of 2015. 16 of the attacks happened from 1980-2010, while 39 of the attacks occurred in four years – 2011 to 2014. The 39 attacks between 2011 and 2014 occurred when one Goodlluck Jonathan was the President of Nigeria and definitely not leading the “Islamization of Nigeria”.

What happens with missed diagnosis is that the patient endlessly suffers while her condition worsens to the point where medical treatment no longer matters. The people of Southern Kaduna are suffering and need urgent treatment. Nigerians should therefore avoid being part of their problem by making wrong diagnosis.

The question though, remains: how do we do a better job of protecting civilians from targeted or systematic attacks in Southern Kaduna and elsewhere in Nigeria? Clearly the Nigerian government has failed in its primary responsibility of protecting the lives and properties of its citizenry. Part of the answer to this all important question lies in more effective use of Nigerian security agencies who we know are capable of fishing out the culprits of crimes when they want to. The other part is in developing new approaches. Such new approaches should afford the security operatives the capabilities to monitor emerging conflict and develop an effective early warning intervention mechanism. 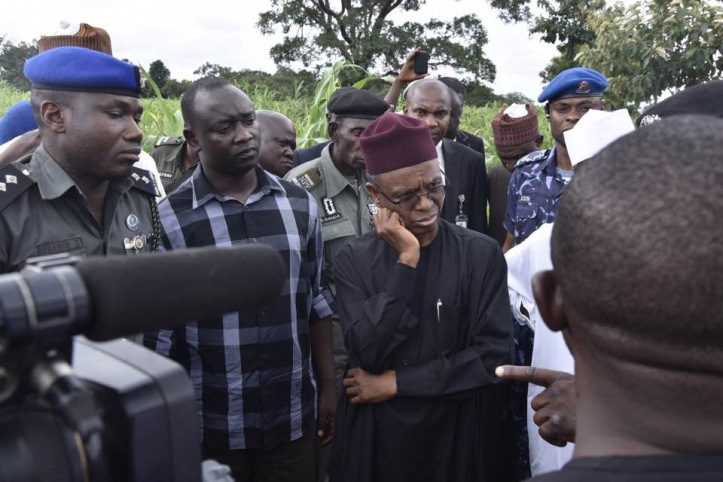 Seemingly too, compensation of the herdsmen by El-Rufia is not having the intended sobering effect. The fact that the government has been handling these acts of impunity in a slow manner contravenes the axiom that for deterrence to work, punishments must be meted out with swiftness and certainty. It is unrealistic to presuppose that the deployment of a military battalion or police post in these trouble zones alone could act efficiently enough for the desired deterrent. That’s why I support the use of punishment to deter other people from committing similar criminal acts. It is not enough that we wish for peace. Until the extremists are punished, they will not abstain from the act.

Finally, the acid test of whether bitter rivals in Southern Kaduna or elsewhere (Warri -between the Ijaws and Ishekiris; Taraba-Benue -between the Tivis and Jukuns-Fulanis; Lagos -between “indigenes” and “non-indigenes”) will choose to resolve their differences or risk death to defend them depends on them as well as the political will of the Nigerian government to punish offenders. The survivability of Nigeria depends on these two key elements of peace and justice.

One of the easiest way to melt un-melted pots is to “heat” it up with cold water. That cold water should come in the form of peacebuilding and reorientation of the mindset of Nigerians from indifference to engagement. It is thus commendable that some elder statesmen, including Bishop Kukah, Sultan of Sokoto, Catholic Cardinal John Onaiyekan and former Head of State Abubakar Abdulsalam embarked on a peace mission to Kaduna following the outbreak of the recent crisis. Such confidence building initiative should be sustained. However, punishing the perpetuators of these heinous crimes in Kaduna and elsewhere in Nigeria should be the first bold step.