On Border Closure And Nonsense Rice: In Defense of Fisayo Soyombo 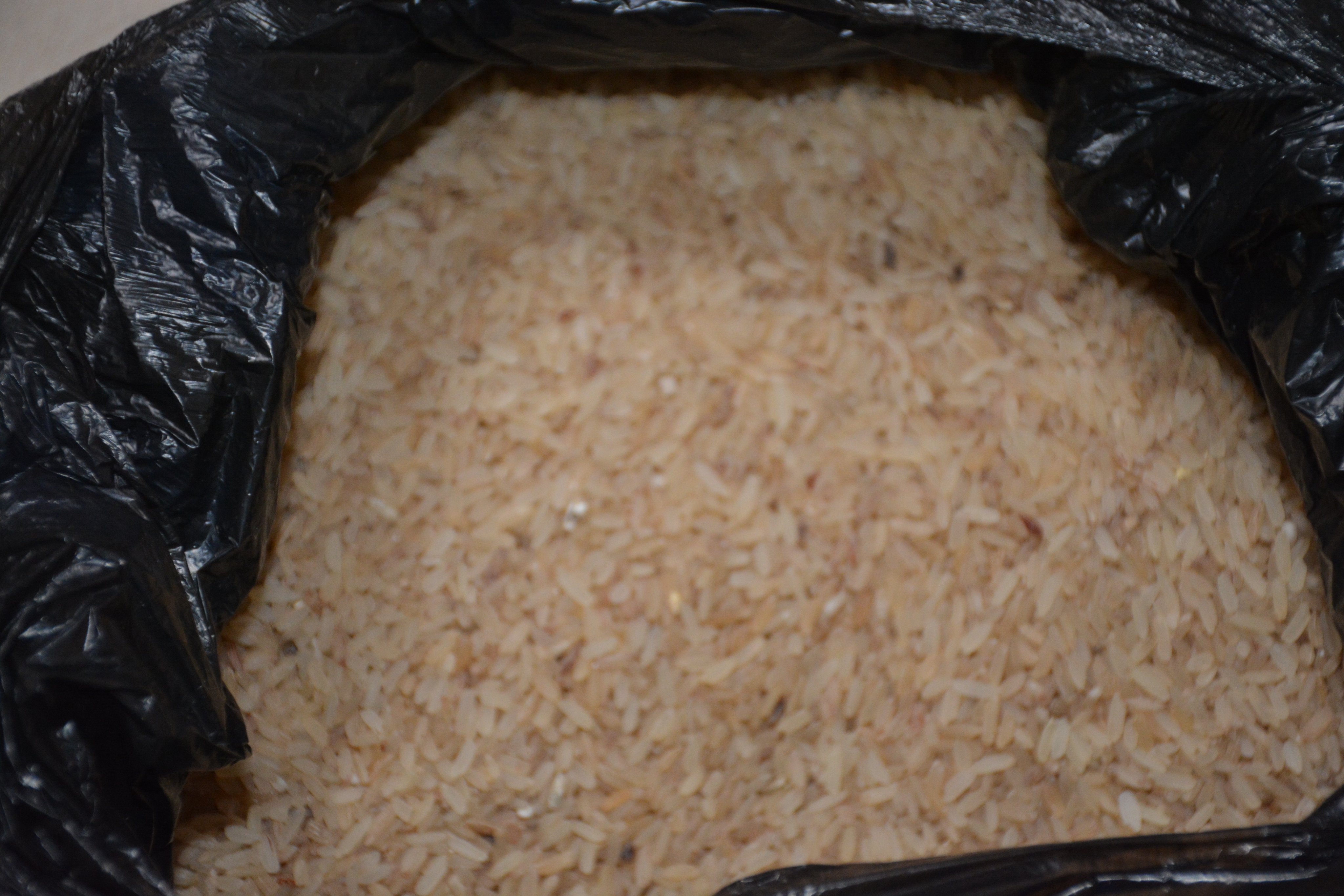 I watched with dismay, the rush to discredit the investigative reporter Mr. Fisayo Soyombo for a tweet on a brand of rice he characterized as “nonsense”. But before I mount my defense of Fisayo, I need to make two full disclosures.  Firstly, I am a die-hard supporter of President Buhari and as I tweeted on October 1st, 2019, I campaigned for him and vigorously against Jonathan and Atiku in 2015 and 2019 respectively. Secondly; Fisayo was my editor a while ago at Sahara Reporters.

Here is the tweet from Fisayo that generated the controversy leading to some unprintable name-calling and multiple blocks on twitter; “Just because we closed our borders for a few weeks, see the kind of nonsense rice we’ve flooded our markets with. This one even felt like sandy soil the moment I turned it into water. Is this honestly the best we can do as people? Who cursed us with mediocrity so wickedly?”

I hold no brief for Fisayo, but on the substance of this tweet, I see no reason why some Nigerians become unnecessarily angry when he talked about the rice feeling like “sandy soil” or wondered if this is the best we could do as a people. It is okay to question why Fisayo is focusing on one brand of bad rice rather than good quality rice in the Nigerian market. I, however, found it completely ridiculous to insinuate that Fisayo was paid to spread “fake” news.

For those who felt he was referring to President Buhari or his administration and their decision to close our borders, my question to them is; does president Buhari produce rice?  If he or any Nigerian produces a brand of rice of low quality, why shouldn’t we complain?  Just like re-bagging good quality Nigerian rice as foreign rice is a fraud, pushing sandy and stony rice into the Nigerian market to take advantage of the border closure is also fraudulent and should be condemned.

Fisayo’s question, on whether this is “honestly the best we can do as a people” should, also, not have offended any Nigerian that has been subjected to counterfeit or adulterated products in our markets. Anyone who knows Fisayo’s record will not imagine him sharing a fake image of beans floating in water instead of rice is for a “brown envelop”. Calling Fisayo a liar, without evidence, is, therefore, unacceptable. 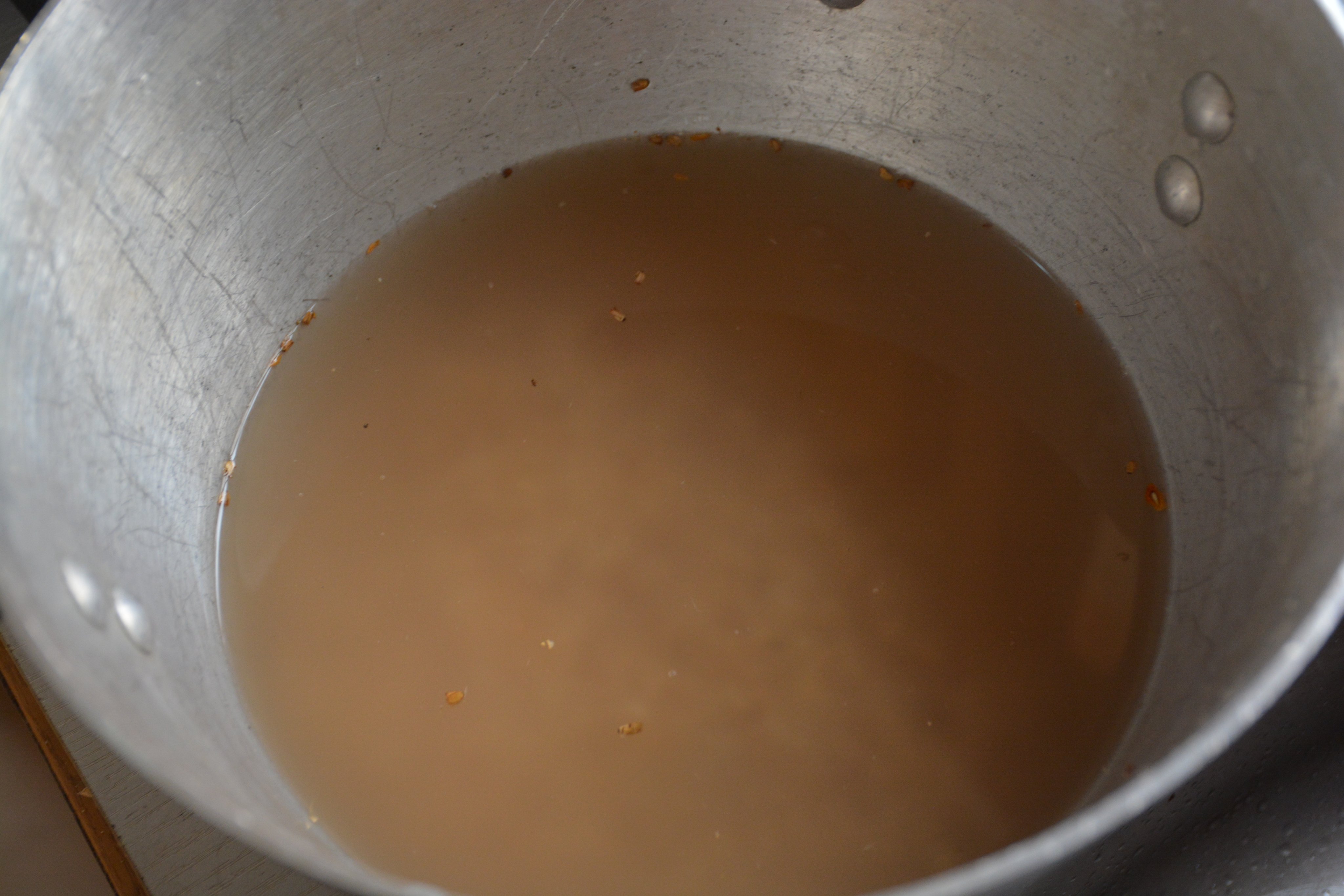 Now, there are two interpretations of Fisayo’s provocative question “Who cursed us with mediocrity so wickedly?” On the surface, this could mean that some Nigerians are so wicked that they could sneak in sandy rice to the market to take advantage of the border closure. Of course, this calls for outrage. For President Buhari’s policy on agriculture to succeed, we need Nigerians, including Fisayo to expose the unscrupulous elements amongst us that are capitalizing on the high demand for local rice to sneak in adulterated rice produce into the market.

The second implied interpretation is that the reference to “mediocrity” was to Buhari and his administration. This, I guess, was why die-hard supporters of Buhari came down hard on Fisayo. I am not shielding Fisayo from criticism on his choice of words. Analysts and reporters can never escape from being scrutinized and criticized by their readers and followers. But as Fisayo rightly pointed out, his tweet was his opinion and he should not be crucified for expressing himself.

That said, there is a need to objectively scrutinize the present blanket border closure which has some unintended consequences. The truth is that even when the advantages of the border closure far outweigh any disadvantages, Nigerians, especially traders that depend on the cross-border trade of their goods that is not harmful to our economy should not be punished indefinitely and unnecessarily.

If the bachelor runs from his duties, the morning’s ashes [from last night’s fire] still await him:  Supporters on President Buhari who wants him to truly have a legacy in the agricultural sector must not run away from their responsibility to criticize the policies of his administration.

I was already working on a piece “Border Closure: Enhancing Agricultural Production Without Hurting Traders” when this tweeter storm broke out yesterday. I that piece, I wrote that “the apparent benefits from the closure of the border is clear. However, the closure is not sustainable and while it lasts, it has hurt tens of thousands of petty traders in Kano, Onitsha, Lagos, and Nnewi.” No matter how irrelevant one might believe that is, it is a fact that cannot be disputed.

I will remind everyone of this Igbo proverb: The grub [insect living in palm tree close to where wine is tapped] falls from above to the earth and the chicken goes to pick it up; the grub then asks it, “Since when have we had any quarrel with each other?” The audacious investigative reporting carried out by Fisayo speaks for itself. As such, unnecessary blackmail will not take away that accolade from him. Buhari’s royalist should, therefore, not downgrade or mock Fisayo’s heroics because of this tweet.

So, I will say to my brothers and sisters who may have misconstrued Fisayo’s tweet to let him be One who throws away the seed pod does not realize that he has thrown away a basket of vegetables. Fisayo is a basket full of vegetables and should not be thrown away.

For Fisayo, my brother, I will plead that you unblock all your flowers who you may have blocked out of genuine anger. Let this Igbo proverb be your continued source of strength: If the female sheep is going to grow horns, the back of her head ought to be strong. Remain strong Fisayo. As Igbos say, one who makes soup does not know what is experienced by one who pounds yam: keep pounding your yam, Fisayo.

On a final note, let us all join hands in demanding for a better Nigeria. What we need is a Nigeria where not only a politician and top government officials are held accountable, but one where every Nigerian, from the police to the prison officers and even rice producers and sellers are expected to live above board.

To multiply our success as Nigerians, our tasks must be divided through teamwork. When everyone is equally dedicated and involved in doing their part, we will find that teamwork helps get things done faster and better.